Recently, despite the COVID19 limitations, the program staff has organized several briefings with the stakeholders in all the Woredas (administrative districts) where Land Use Plans [LUPs] are developed.

Altogether 10 LUPs are developed and refined (3 in the district of Libo Kemekem, 2 in Ebinat and 5 in Adama Cluster). This represent more than 50000 ha of covered/planned area. The meetings were a good opportunity to discuss the substance and formalize the endorsement of the developed LUP documents by the local key stakeholders and agree with them on the next steps to be undertaken. 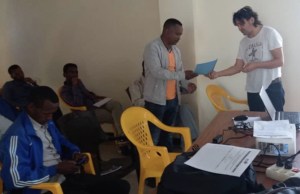 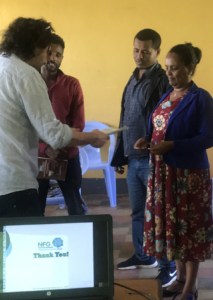